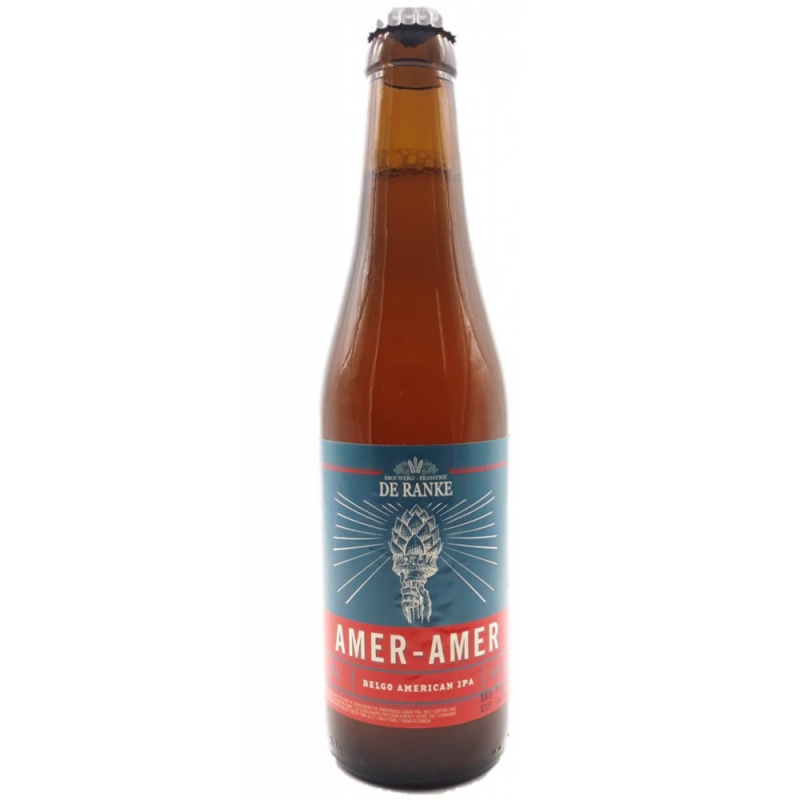 Brewing an American IPA, but with a Belgian twist...that's the idea behind Amer-Amer. We chose two American varieties of hops, but only use whole hop flowers cultivated in Belgium.

Taste: The 'Belgo-American' hops have a better balance in flavour and a less aggressive bitterness, without losing taste or intensity. Dry hopping with Cascade enforces the beer's rich aroma. 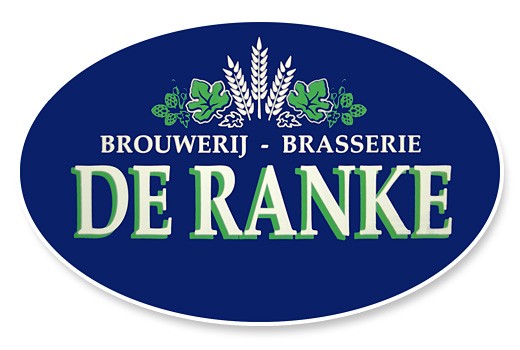