Lambic is a wheat beer brewed in the Pajottenland region of Belgium (southwest of Brussels) by spontaneous fermentation.

Lambic's fermentation, however, is produced by exposure to the wild yeasts and bacteria that are said to be native to the Senne valley, in which Brussels lies.

The beer then undergoes a long aging period ranging from three to six months (considered "young") to two or three years for mature. It is this unusual process which gives the beer its distinctive flavor: dry, vinous, and cidery, with a slightly sour aftertaste.

Lambic can be broken into three subclasses: Lambiek, Gueuze, Fruit Lambic, and Faro.

The Lambiek is only available locally, from tap. It's unsweetened raw lambifc from the fermentation barrels. In its most natural form, Lambic is a draught beer which is rarely bottled, and thus only available in its area of production and a few cafes in and around Brussels.

The second of these, gueuze, blends both old and young mixtures to stimulate a second fermentation. Many are laid down like fine wines to age for several more years.  Gueuze, also known informally as Brussels Champagne, is a sparkling beer produced by combining a young Lambic with more mature vintages.

Fruit lambics are made by adding fruit or fruit concentrate to Lambic beer. The most common type is Kriek (made with cherries). Other fruits used are raspberry (Framboise), peach and blackcurrant. Kriek and Framboos blend the fruit to trigger the second fermentation.

The last of the Lambic brews, Faro, adds sugar or caramel to prompt the fermentation.

Major brands include Lindemans, Boon, Mort Subite, Belle-Vue, Cantillon and Saint-Louis. Some more mainstream brewers like Mort Subite and Saint-Louis do not subscribe to the orthodox rules of lambic production, adding extra sugars to sweeten their beers. 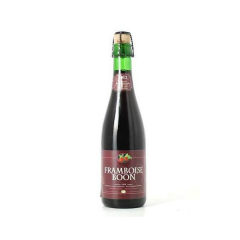 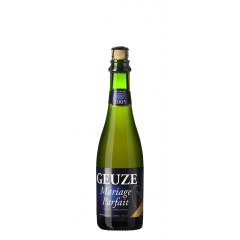 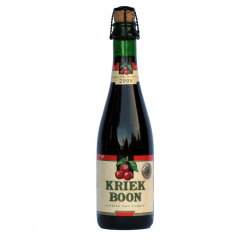 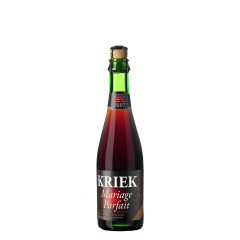 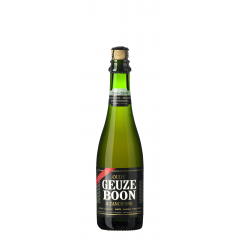 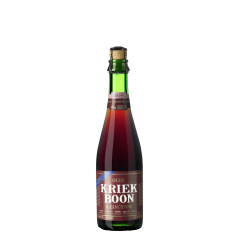 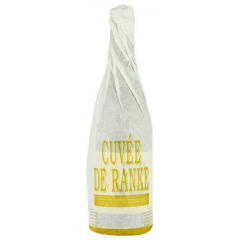 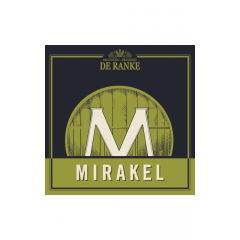 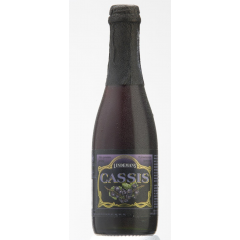 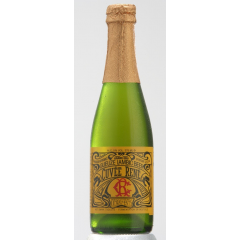 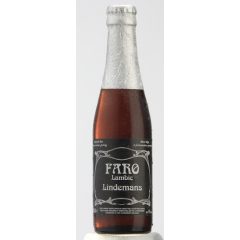 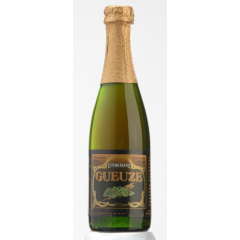 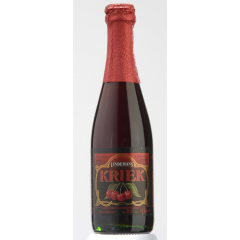 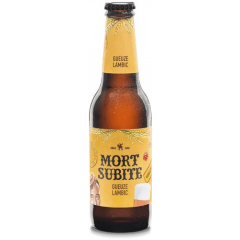 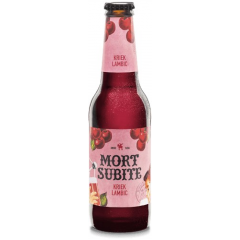 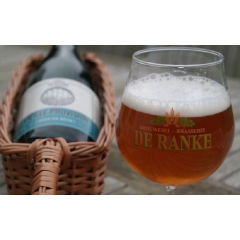