The brewery is located inside the Abbey of Notre-Dame de Saint-Rémy, near the town of Rochefort, and has been brewing beer since 1595.

There are approximately 15 monks resident at the monastery. The monks are very secretive about the brewing process and the brewery is not open to the public, therefore much of the information publicly known about the brewery comes from only a few sources.

Like many strong Belgian beers, those produced at Rochefort age well and can be cellared for at least five years whilst maintaining quality. Each of these beers is brewed to the same recipe, with the only difference being the alcoholic content.

The water for the beers is drawn from a well located inside the monastery walls. As with all other Trappist breweries, the beer is only sold in order to financially support the monastery and some other charitable causes. The monks will not increase production based on demand or profit motives, but only enough to support themselves, resulting in a fairly limited supply of beer. In practice, there is currently no shortage through regular channels. 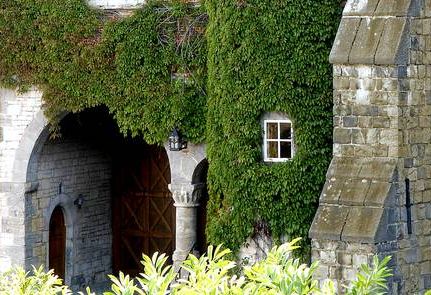 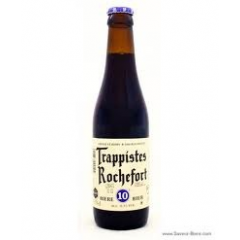 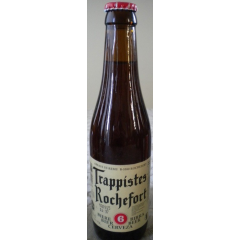 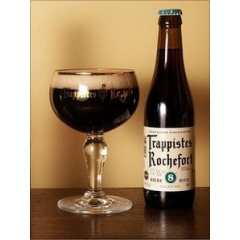 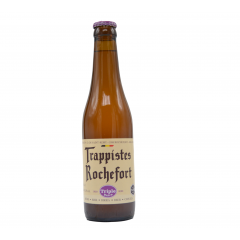 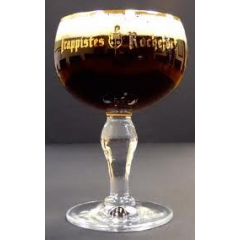