This type of beer, commonly called witbier in Dutch, biėre blanche in French and wheat beer in English, originated in the Flemish part of Belgium in the Middle Ages.

Traditionally, it is made with a mixture of wheat and barley. Before hops became widely available in Europe, beers were flavored with a mixture of herbs called gruit. In the later years of the Middle Ages, hops were added to the gruit. That mixture continues today in most Belgian/Dutch white beers.

The production of this type of beer in Belgium had nearly ended by the late 1950s. In the town of Hoegaarden, the last witbier brewery, Tomsin, closed its doors in 1955. However, ten years later, a young farmer, by the name of Pierre Celis, in the same village decided to try reviving the beer.

In 1966, Celis began brewing a wit beer in his farm house. Ultimately, his beer took the name of the village and became very successful and famous. Some notable current examples are Celis White, St. Bernardus Wit, Blanche de Namur and Watou's Wit. Their alcohol strength is about 5-6 percent ABV, and these beers can be quite refreshing, especially during the warm summer months.

The herb mixture traditionally includes coriander and (bitter-)orange peel, among with other herbs. White beers also have a moderate light grain sweetness from the wheat used. In recent times, brewers have been making fruit flavored wheat beers.

Sort by:
Best sellers Relevance Name, A to Z Name, Z to A Price, low to high Price, high to low
Showing 1-4 of 4 item(s) 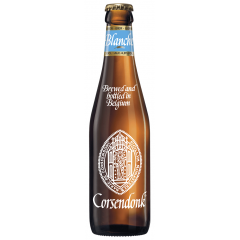 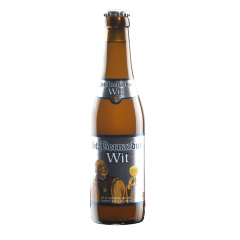 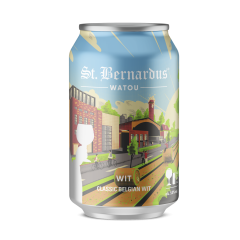 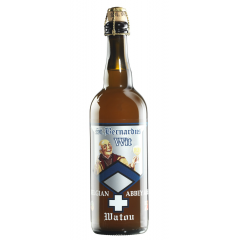