Founded in 1899 by the monks of Konigshoeven, the Trappist abbey called Abdij Maria Toevlucht is located near Klein Zundert in The Netherlands.

After reducing their agricultural practices over the last several decades, the monks were looking for a way to help fund their abbey. They decided to join the 8 other Trappist Abbeys brewing beer.  They began the process of adding the brewery in October of 2011.

Zundert Trappist Ale was officially released in December of 2013 making it the 9th official Trappist Abbey to join the Authentic Trappist Product (ATP) club.  The first bottles released didn’t have the ATP logo, but subsequent releases will have it.  The International Trappist Association granted Zundert the right to use it on December 10th, 2013. 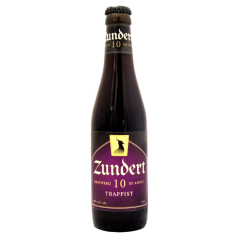 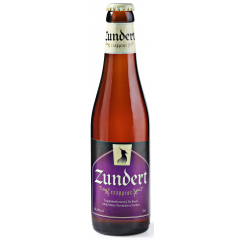