La Trappe or "Beer Brewery de Koningshoeven" is the only Trappist brewery in The Netherlands! All La Trappe beers are developed and brewed in collaboration with the monks of the O.L.V. Koningshoeven Abbey. 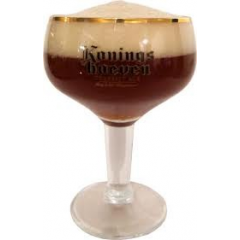