The first and yet only U.S. trappist brewery!

The monastery was established in 1825 by the monks from France. Spencer Trappist Ale is brewed since 2013.

In 1825 Trappist monks from France founded the first monastery of their Order in North America at Tracadie, Nova Scotia. The early years were difficult and vocations rare, but in 1858 the monastery of Westvletern in Belgium generously came to the rescue, sending sent eight of its monks to help out. Thanks to the growth that followed, the monastery was eventually elevated to the rank of Abbey in 1876. But new vocations were still few, and after two disastrous fires in 1892 and 1896, the community moved to Cumberland, Rhode Island in the United States, and finally to Spencer in 1950. In 2000 the community celebrated the 175th anniversary of its foundation. 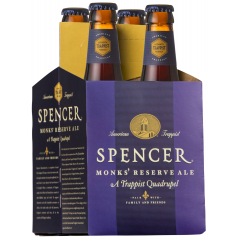 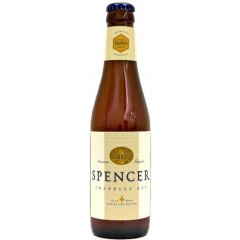 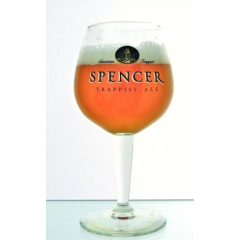 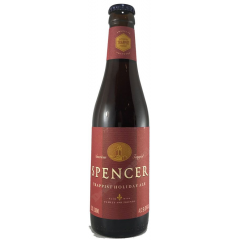