The brewery’s history dates back to 1874.

Many of the hundreds of home breweries in Flanders tended to brew beer on the side, next to their main farming activity. At the time, the “DE PEER” brewery was established in Ertvelde, with beer brewing as its principal activity.

After the First World War, Paul Van Steenberge, Jozef Schelfaut’s son-in-law and a professor of microbiology. It was he who introduced the latest techniques to the artisan brewery.

In 1978, the brewery acquired the recipe of the beer brewed by the Augustine Friars in their abbey in Ghent. The recipe was further developed in Ertvelde and was launched in 1982 under the name “AUGUSTIJN”. It was an immediate hit and today it continues to be the brewery’s best-selling beer. The brewery’s extensive range was completed with other high-fermentation beers, such as PIRAAT and GULDEN DRAAK. 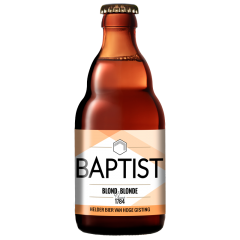 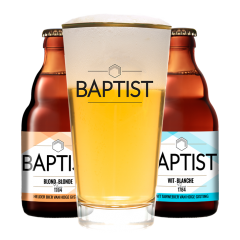 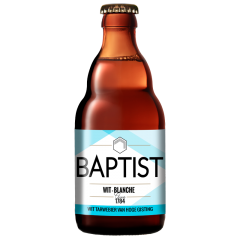 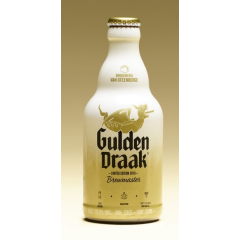 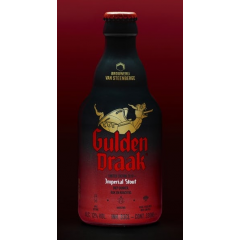 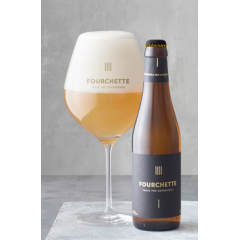 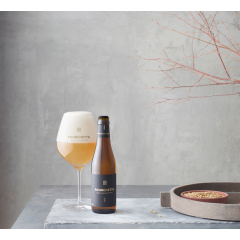 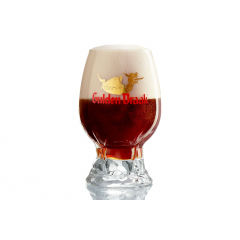 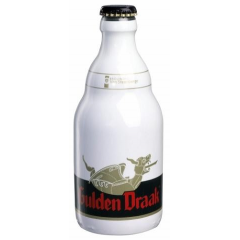 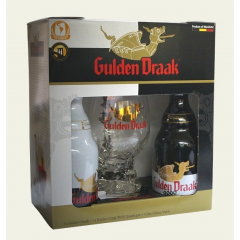 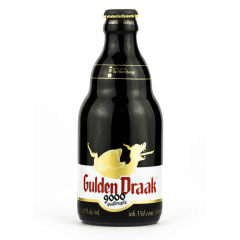 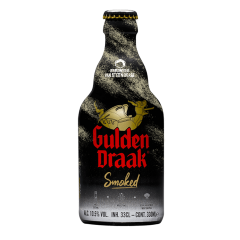 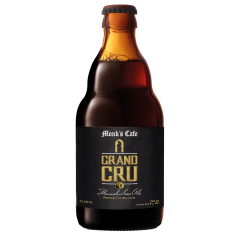 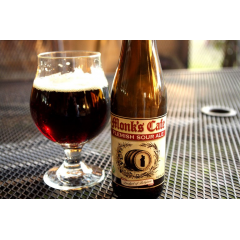 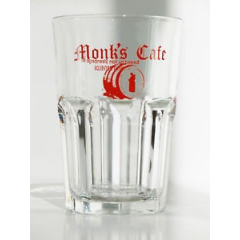 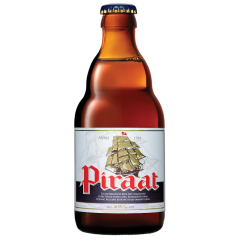 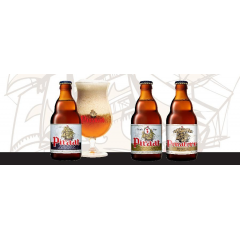