Alcohol Cuts Risk for Heart Disease by One Third﻿

Spanish men who drink alcohol have a reduced incidence of coronary heart disease (CHD), according to results in the Spanish cohort of the European Prospective Investigation into Cancer and Nutrition (EPIC) trial, published in the November 19 Online First issue of Heart.

Spain also has one of the lowest CHD mortality rates in the world, along with China, Switzerland, and France.

Although the association between alcohol consumption and CHD has been widely studied, with most studies showing a reduced risk for CHD with moderate alcohol intake, "there are numerous discussions regarding whether this association is causal or biased," the study authors write.

The aim of this study was to describe the association between alcohol intake and CHD risk in the EPIC cohort.

The investigators assessed the alcohol intake of 15,630 men and 25,808 women for a median of 10 years from their responses to a validated dietary history questionnaire.

Participants reported how many glasses of beer, cider, wine, sweet liquor, distilled spirits, or fortified wines they consumed per day or week during the 12 months before they were recruited into EPIC. Total alcohol intake was calculated by multiplying the average ethanol content of a standard glass of whatever type of alcohol was consumed. In Spain, a "standard drink or glass" is estimated to contain approximately 10 g of alcohol.

Participants also provided information on lifestyle, including exercise and tobacco use, and other potential risk factors for heart disease, such as obesity and high cholesterol levels. All were free of CHD at baseline.

The investigators found an inverse association between alcohol consumption and CHD.

"The HR decreases in the first two categories and then remains stable for the moderate, high and very high categories," the study authors point out.

Women also benefited from alcohol intake, but the effects were not statistically significant, perhaps because of the small number of coronary events they experienced, the study authors write.

A limitation of the study could be residual or unmeasured confounding, they suggest. "Although we adjusted for several potential confounders in our different models, we could never be sure about the remaining confounders," they write. In addition, some of the participants may have changed their alcohol consumption when they became aware of their heart disease symptoms.

The study authors conclude: "Alcohol intake in men aged 29-69 years was associated with a more than 30% lower CHD incidence. This study is based on a large prospective cohort study and is free of the abstainer error." 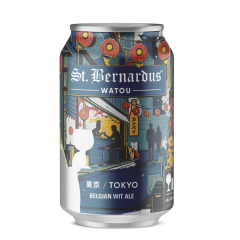 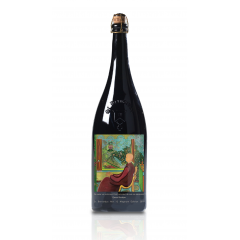